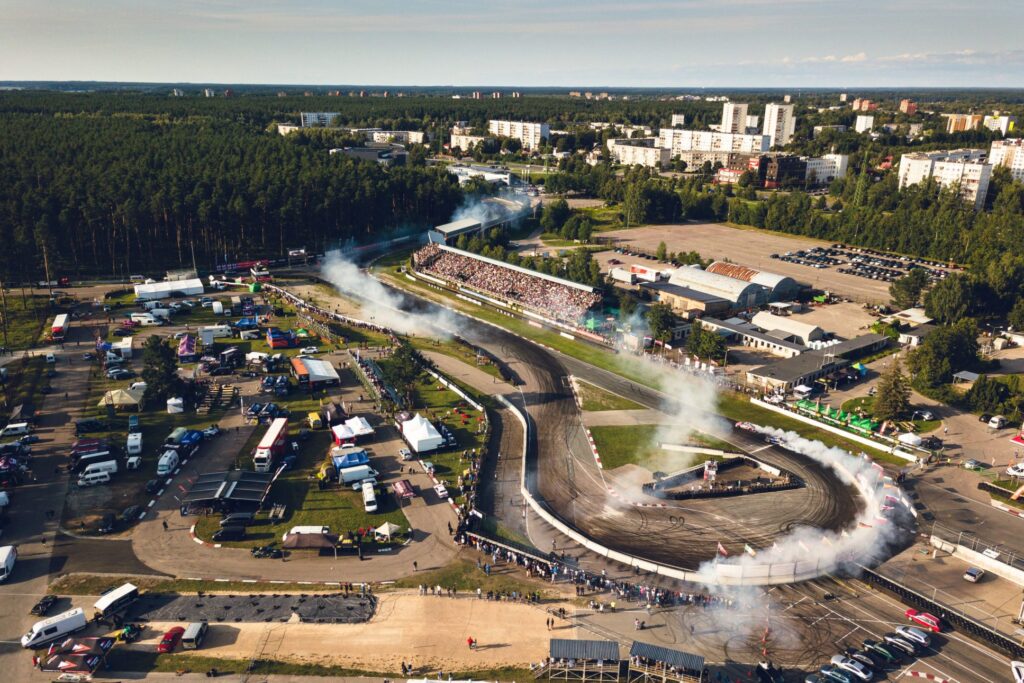 This weekend, Latvia will play host to the 2020 #DMEC Championship: The DMEC King of Riga.

The ever-growing Drift Masters European Championship was set to be a show-stopper this season with six rounds throughout Europe. It still will be an epic display of drifting competition, but this year ALL the action will be condensed into just one weekend in Riga!

With a Global Pandemic wreaking havoc on event schedules around the world, the international drifting scene has been persistent in keeping events going for Drivers, fans and event partners. Link ECU are proud supporters of DMEC and the tough decisions they have had to make this season.

There will be many Link Legends in action in Riga ready to put on a show. Some Drivers have exciting new 2020 builds, as they turn to Link ECU once again to control their powerful engines.

Let’s take a look at some of the Driver’s running Link ECU’s.

First up, Jack Shanahan. Jack is using the same GT86 he powered to Pole Position on multiple occasions last season. With a fresh new livery, we know Jack will look and perform great on track.

Jack’s brother Conor has a new livery as well, after signing with Red Bull. Conor will definitely be a top contender for the title this year!

Both Jack & Conor use a Link Fury ECU to control their 2JZ engines.

An additional pair of Brother’s who were very competitive last season is the Red Bull Drift Brothers, Jo and Eli Houtondji from Germany. One of the Bro’s is debuting a new car in Latvia – you will have to watch the live-stream of the weekend’s action to find out more!

Another top contender is of course, Piotr Wiecek, driving his Worthouse Drift Team S15. Piotr achieved great success in both Formula Drift and DMEC last year. He always puts his Link Thunder to good use while pushing his 2JZ engine to the limit.

A new Link ECU recruit for this season is Manual Vacca, owner of HP Garage in Italy. Manuel is hugely passionate about drifting and building drift cars. We hope you like his livery as much as we do! It’s certainly going to stand out on track.

Finally, the Swedish Drift Brothers are two additional Link ECU Drivers this season.  Victor & Linus have uploaded some awesome videos to their social media channels of the BMW’s being freshly tuned this year.

Link ECU Driver’s who have elected to stay home this weekend include Duane McKeever, Ahmad Daham, Kevin Quinn and Tor Arne Kvia. We stand by the Drivers in making this tough call and look forward to seeing their exploits closer to home as the year goes on.

We wish everyone competing the very best of luck!

The action can be viewed via the Red Bull TV APP (free download) or the Drift Masters Facebook page – prepare to be amazed!