This rear wheel drive SR20DET really is one of a kind!

Imported to the United Kingdom in 2017 by Leigh Adams and Sarah Coleman, the car has undergone a huge amount of work to get to it's current state as a road going track car.

Essentially, it's a Nissan Pao crossed with a S13, making it RWD powered by a Silvia SR20DET engine. 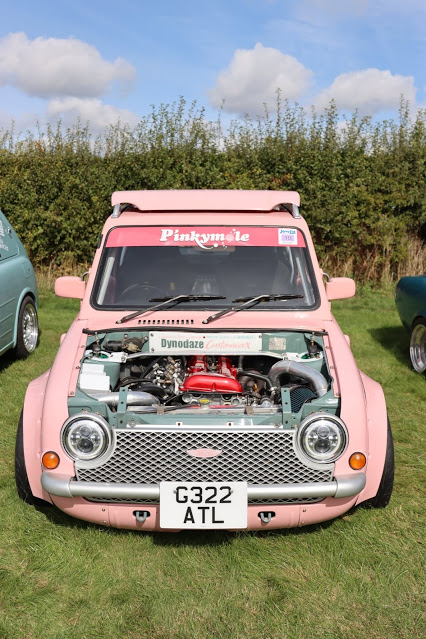 The original build was done in Japan and got noticed by drift legend Ken Nomura. Intentions of drifting the machine weren't fulfilled due to the extremely short wheel base, but he still signed the dash with his signature chihuahua! 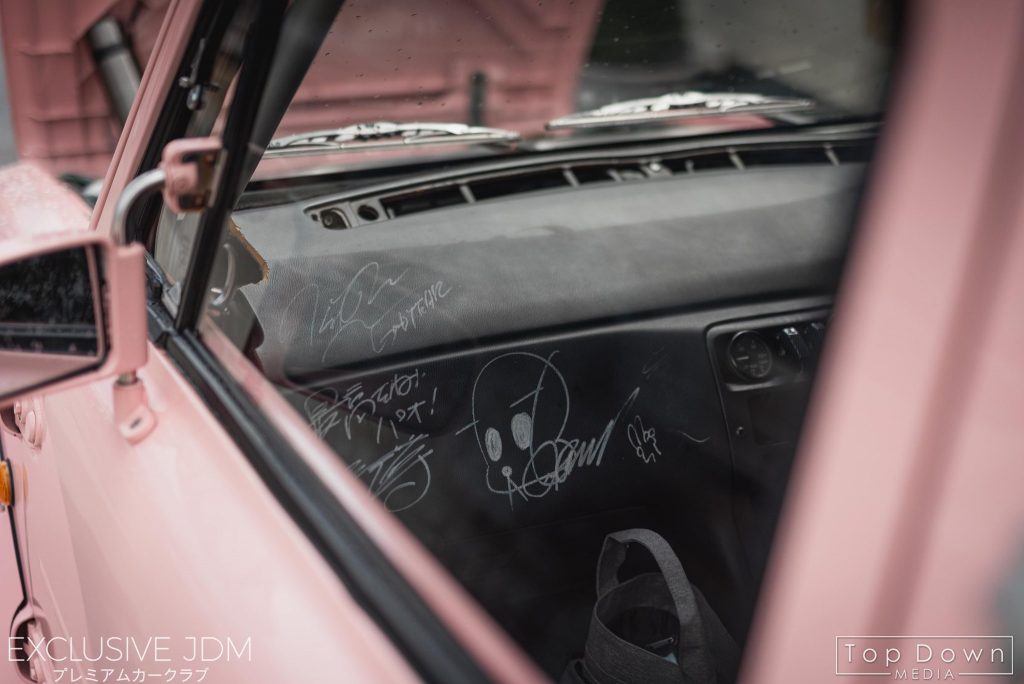 Nowadays, the car is used for track days at circuits such as Silverstone, Donington, Mallory and Santa Pod, plus display at various club stands at Jap-orientated shows. It has also briefly featured in a Monky London video and is even pencilled in for one of his car reviews. 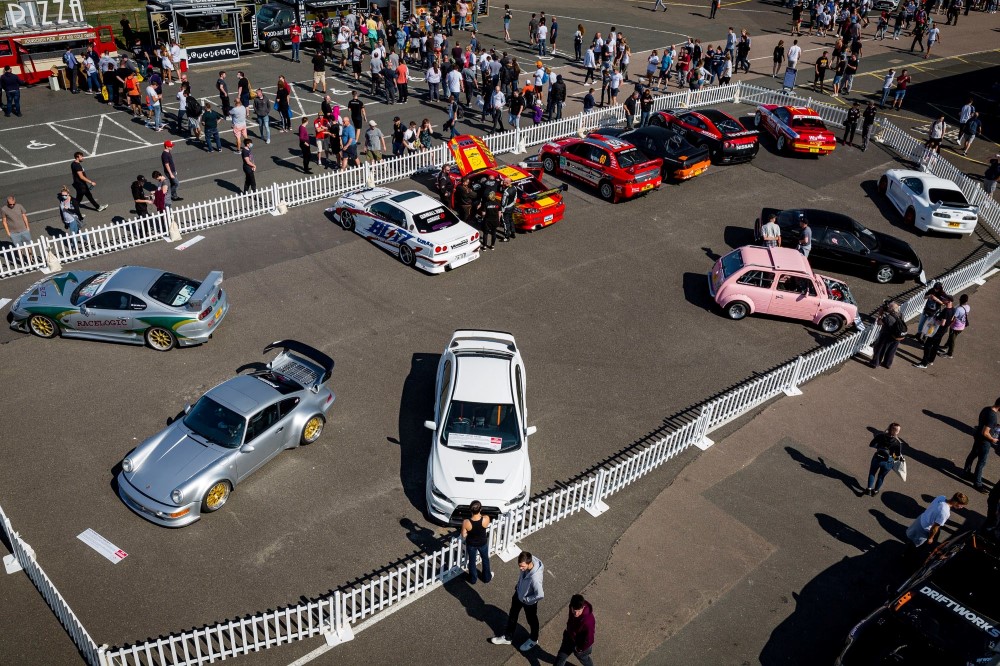 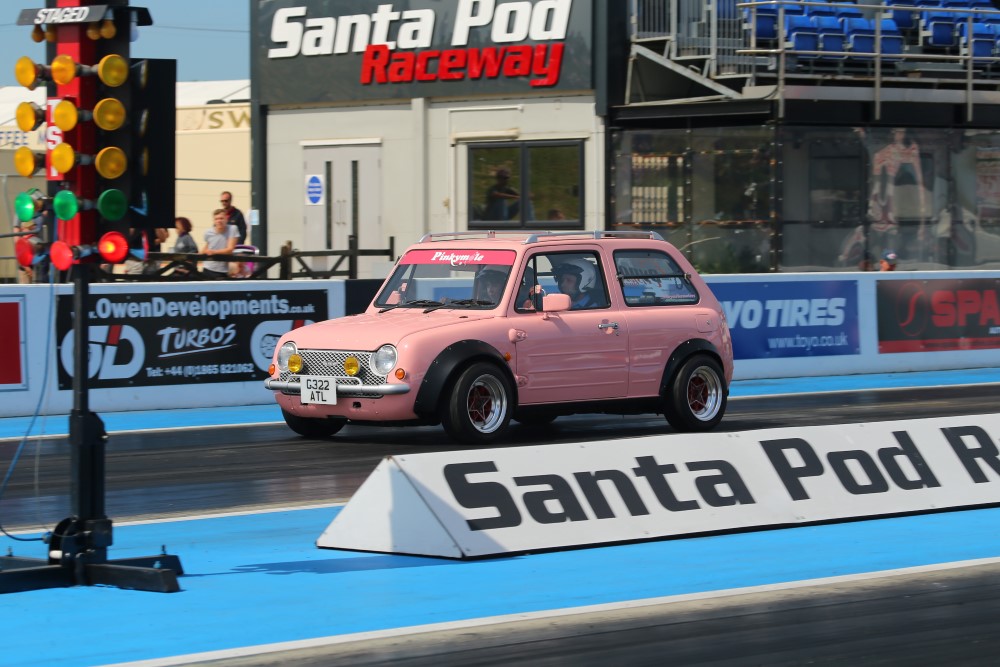 The resulting power is a modest 354 BHP, 303 ft-lb, controlled by a G4+ Link PlugIn ECU. The vehicle has been tuned by Dynodaze Customworx in Nuneaton, Warwickshire.

Check out the full specifications below and if you are based in the UK, certainly keep an eye out at local circuits for your chance to see this beauty up close!

You can also follow the car on social media here, plus check out their recent blog post about some new developments here. 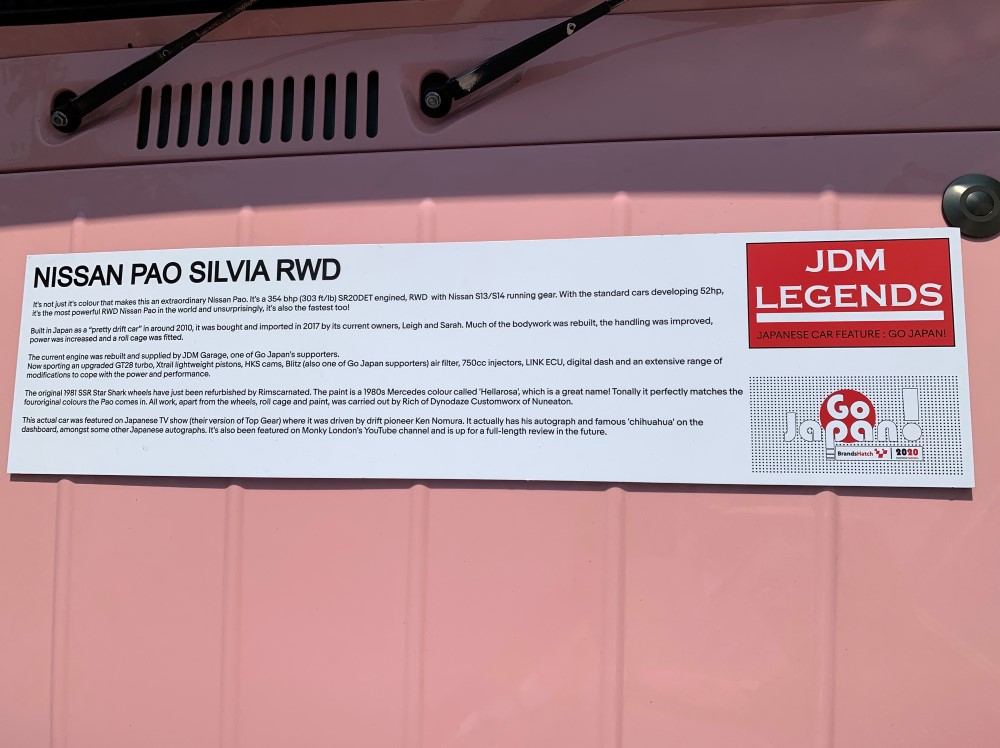