If it is a spark ignition engine, chances are, a Link ECU can control it. This results in Link ECU’s being used an extensive variety of projects around the world.

Here, we feature 10 vehicles you probably wouldn’t expect to use Link Engine Management to such great effect. 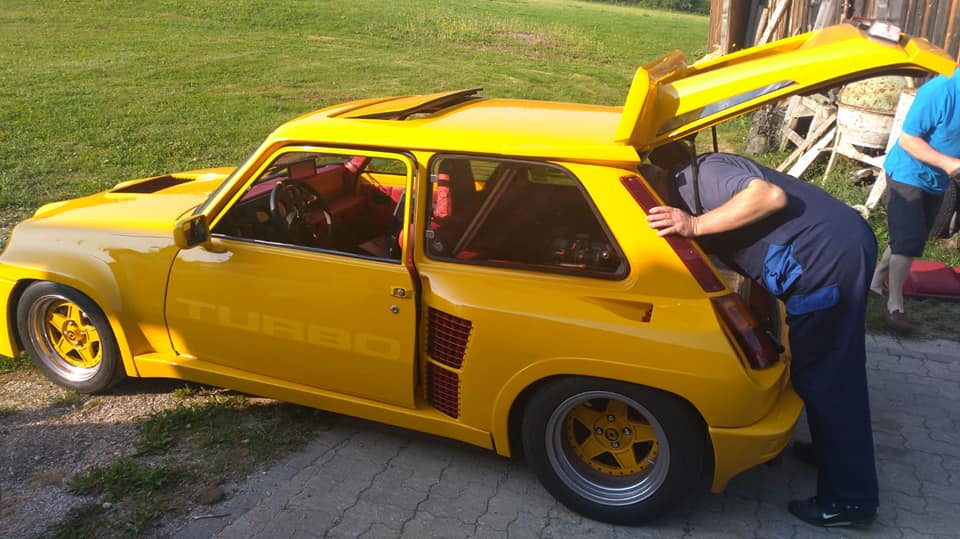 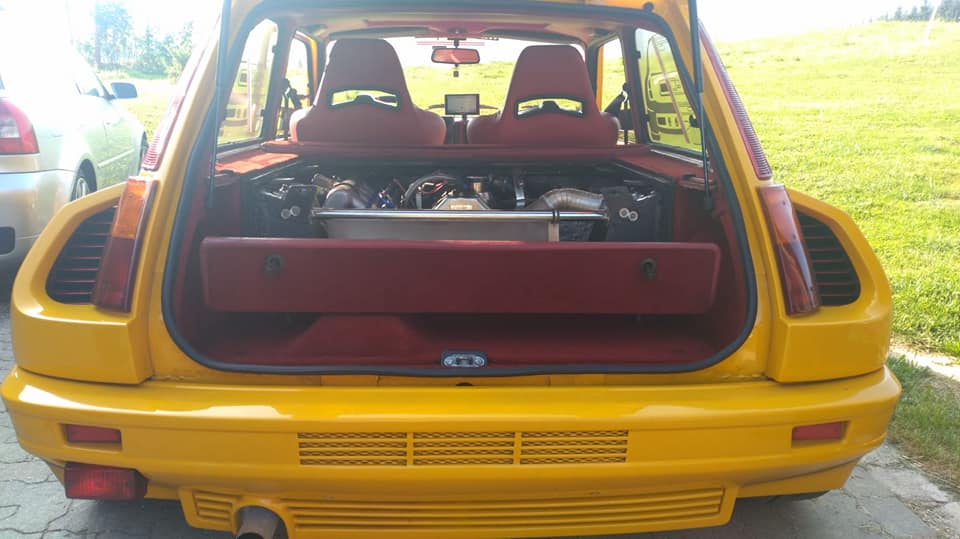 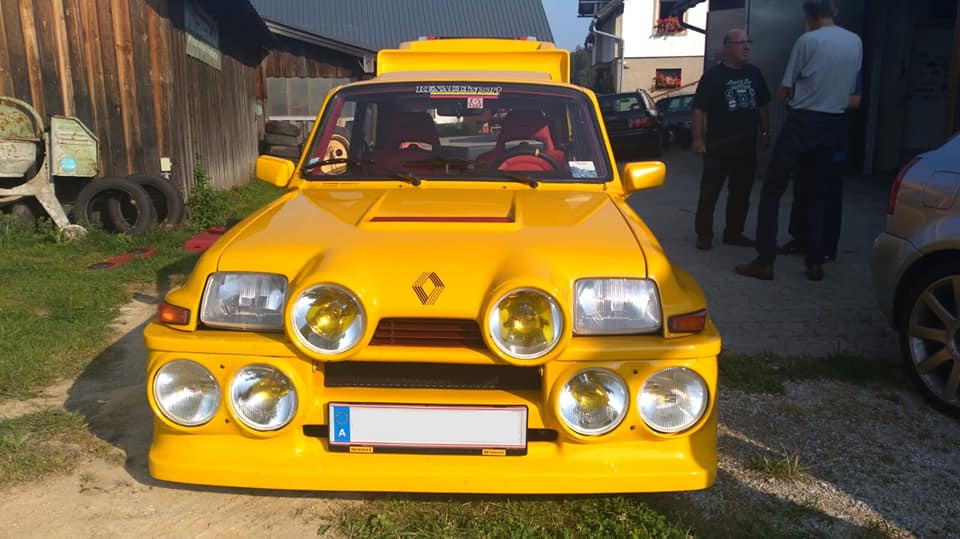 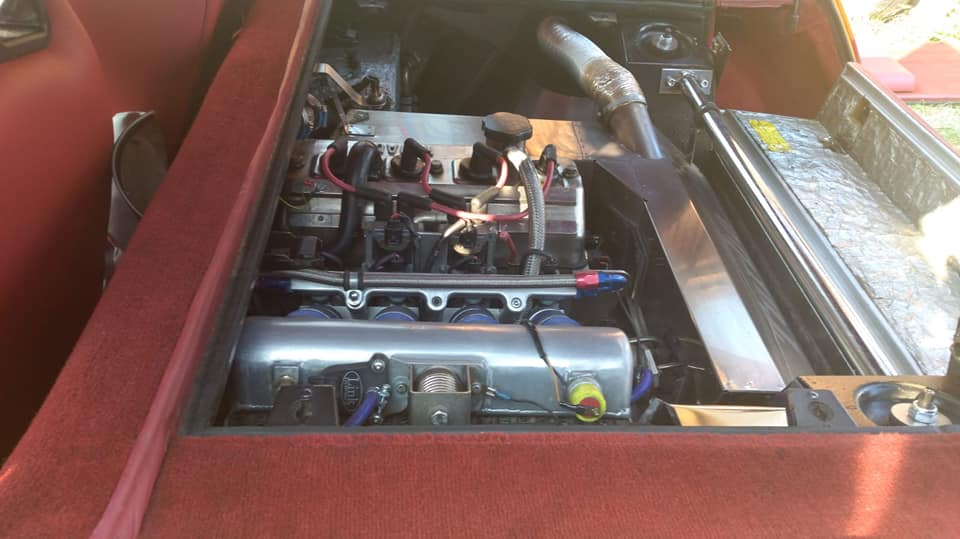 A Rx8 engine transplant powered by a Link Fury seems fairly common sense. Put the engine in a Motorcycle chassis however, and you have something just plain crazy! Especially in this old school Honda GoldWing. Nice work Brands Hatch Performance. 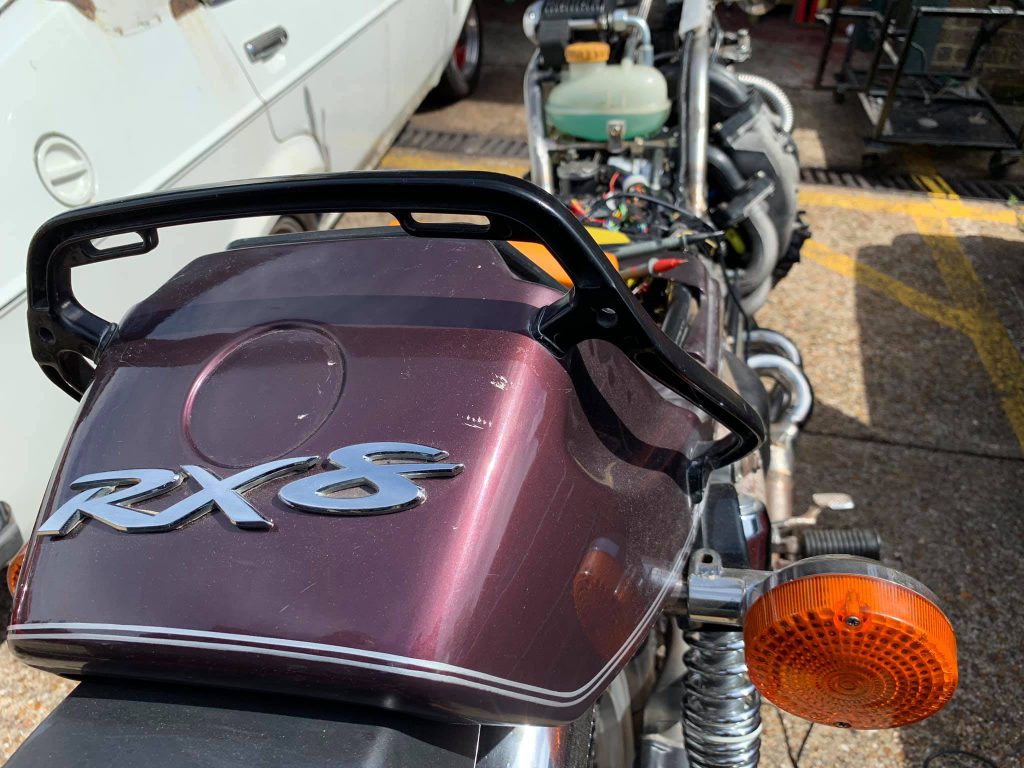 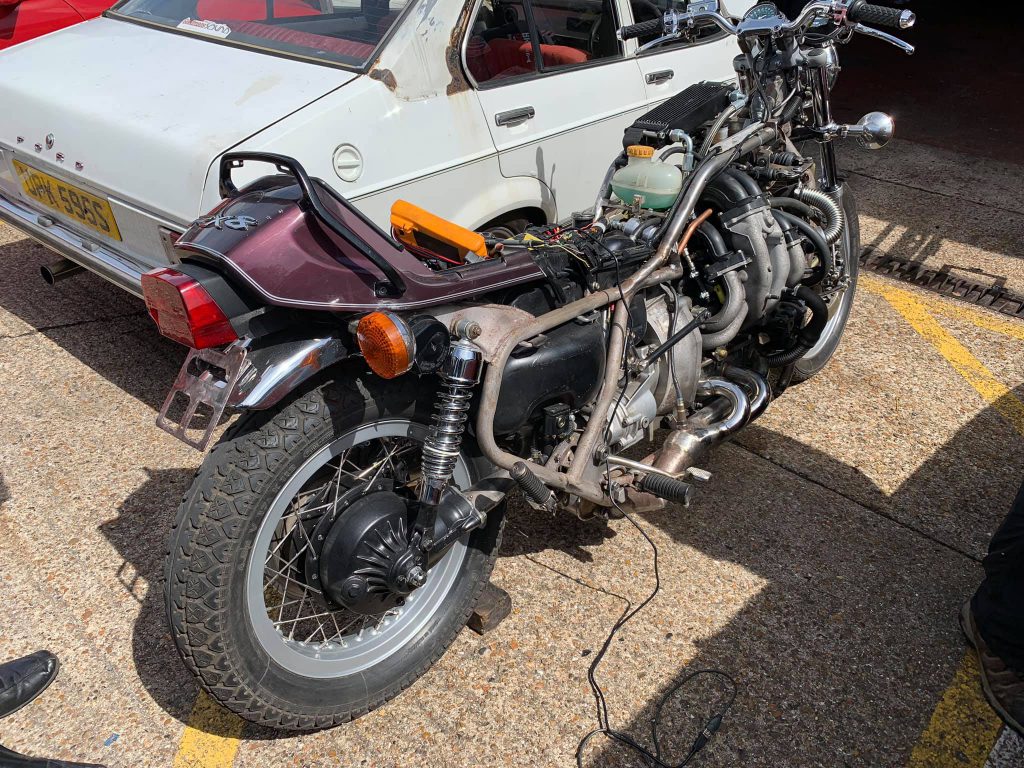 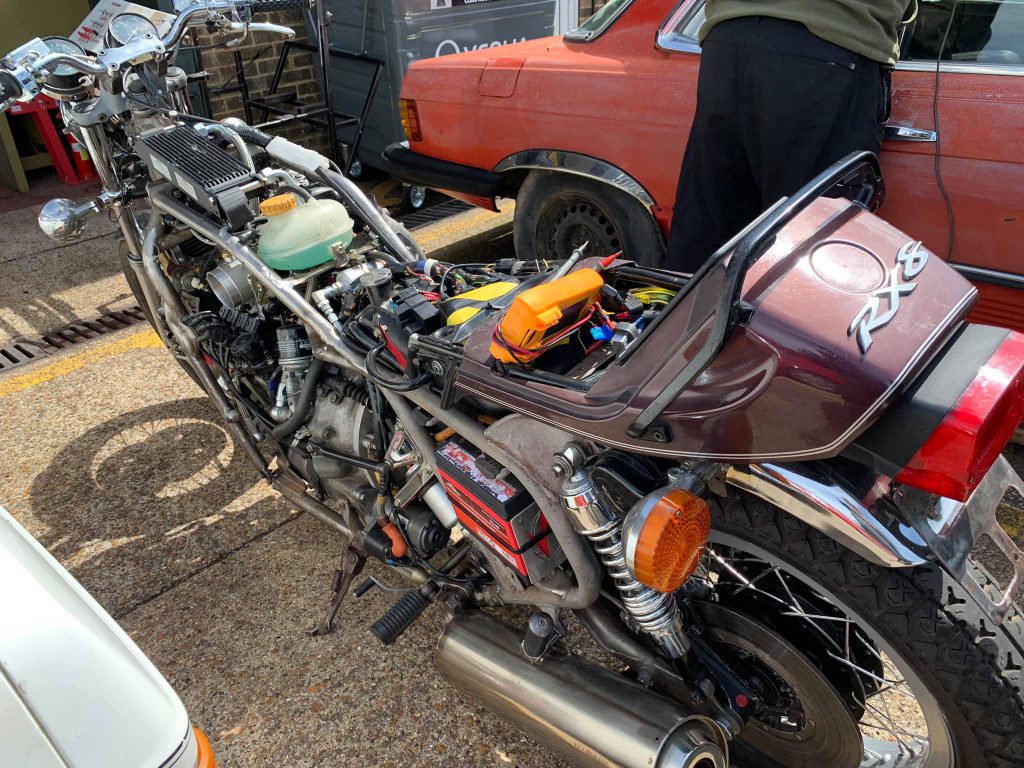 This is no ordinary Honda Fit. Featuring a GTX2860rs Turbo and a Link G4+ Monsoon ECU as additions to the L15z engine package, owner Marcell Matindo drag races it in Indonesia. Once again the data logging capability of Link ECU’s allows the owner to make adjustments between runs and provide data logs for the Tech Team when needed. 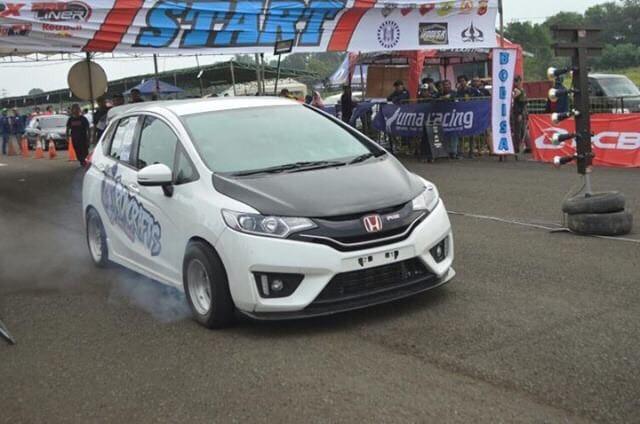 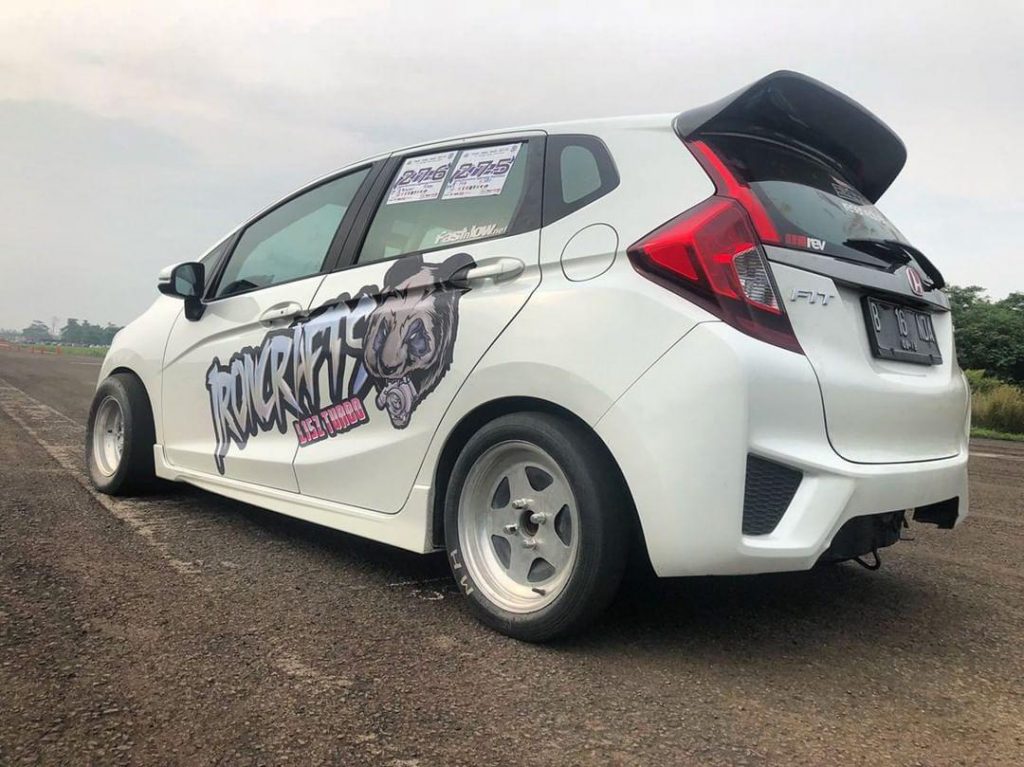 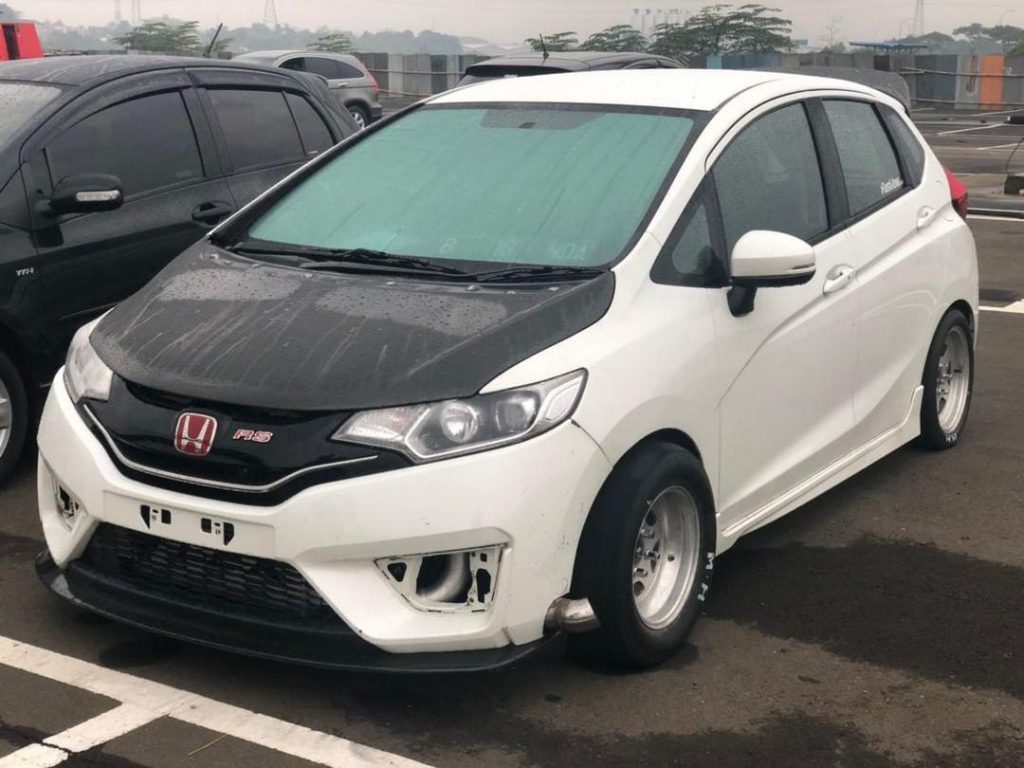 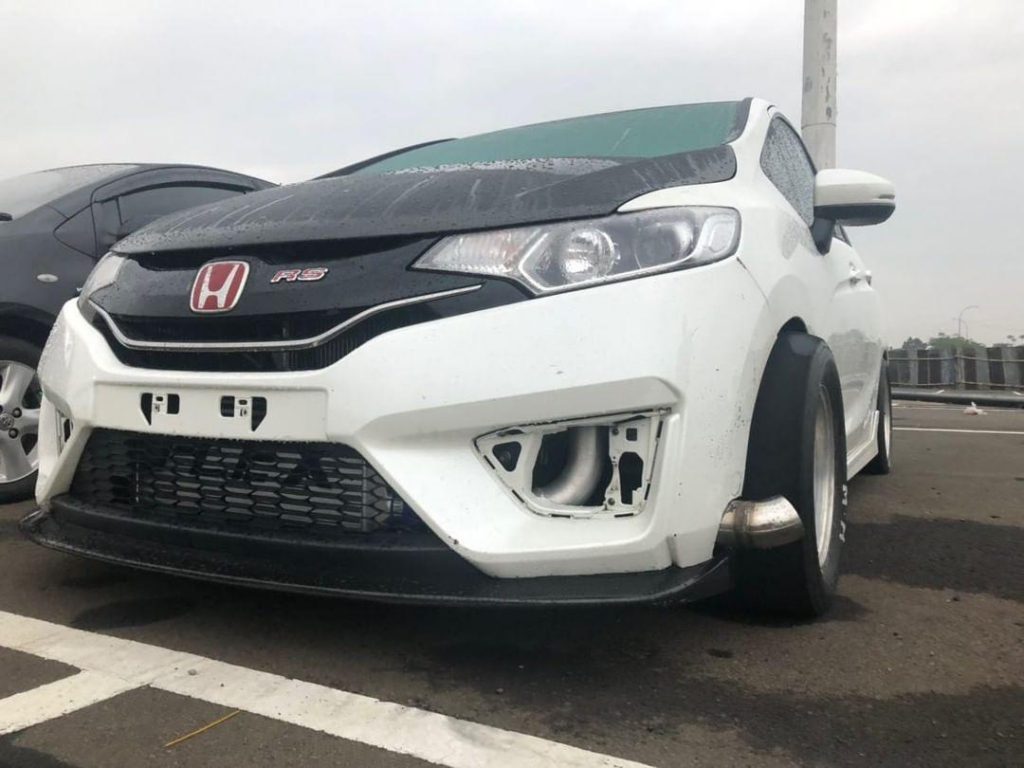 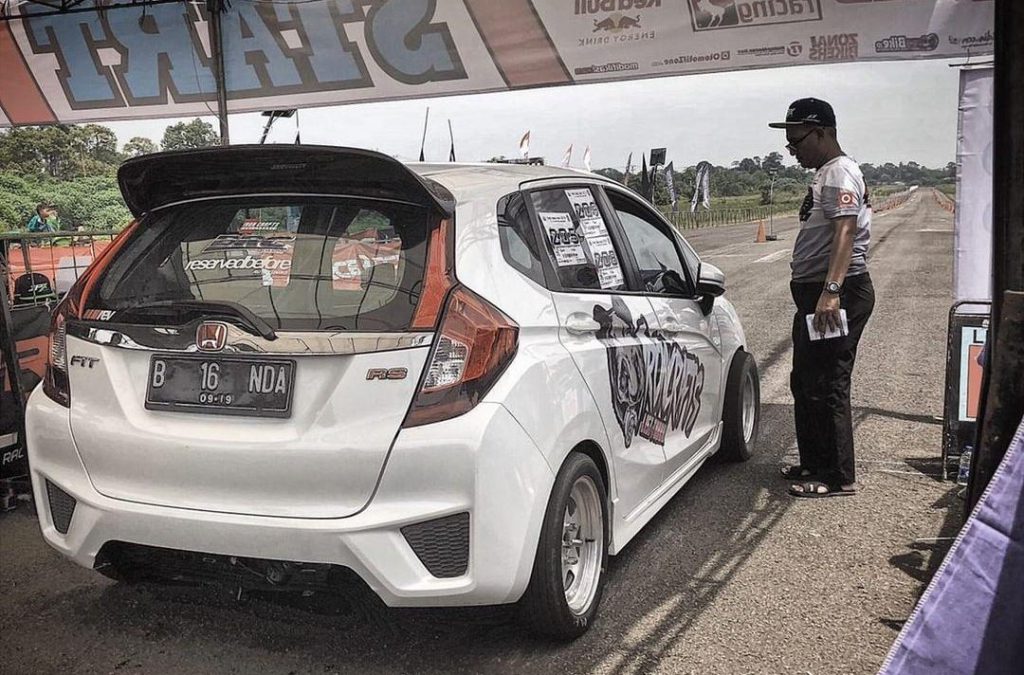 This is certainly something different! Using a Link G4+ Fury ECU on an EA81 turbo pushrod engine, this hovercraft in Christchurch, New Zealand, allows the owner to beat the traffic 😉 Tuned by Keith Stewart Dyno.

Using a G4 Xtreme, this 456 engine looks a little different to the standard edition with Cast Aluminium Cam Covers and a Dry Sump set-up. Autorestorations in Christchurch, NZ, are re-creating a 250 Testarossa from scratch utilising this 490 horspower engine. 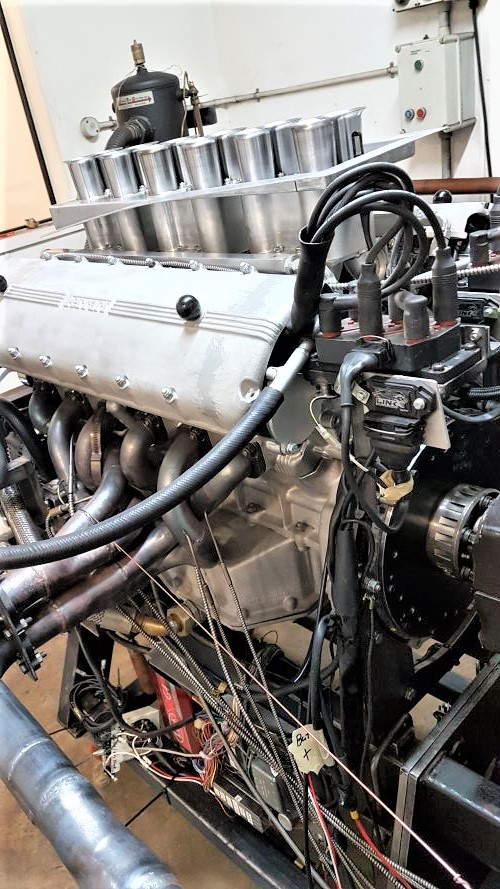 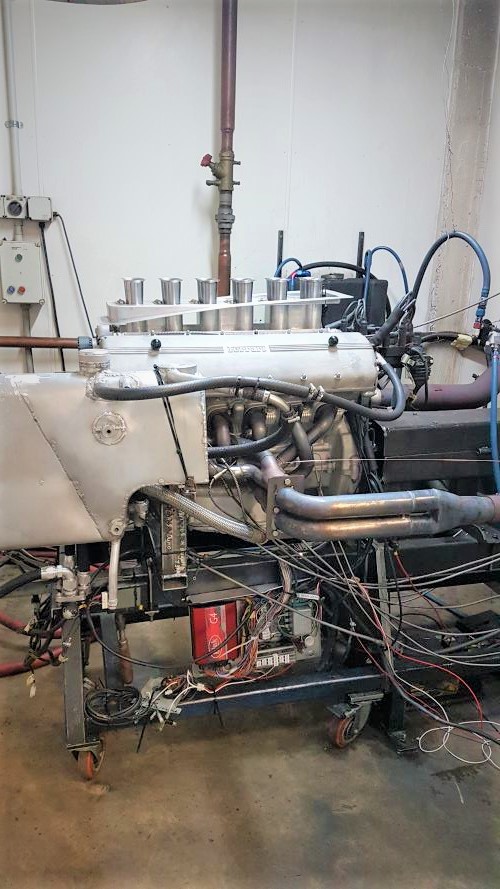 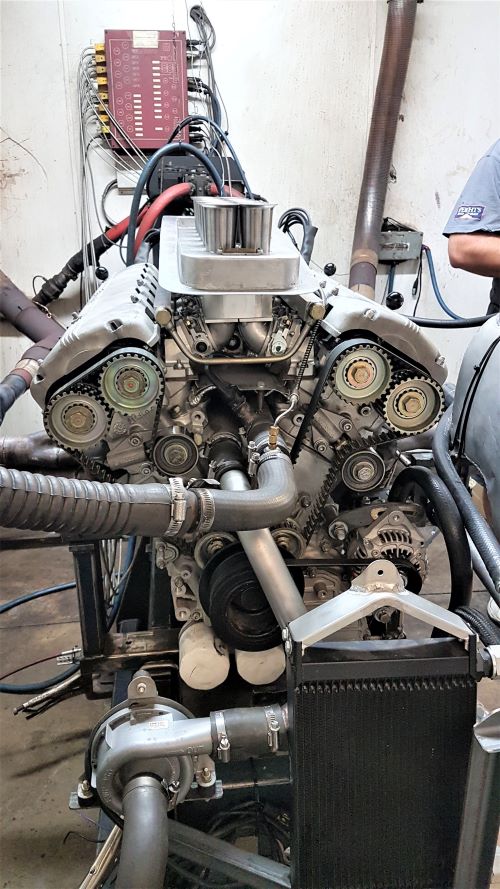 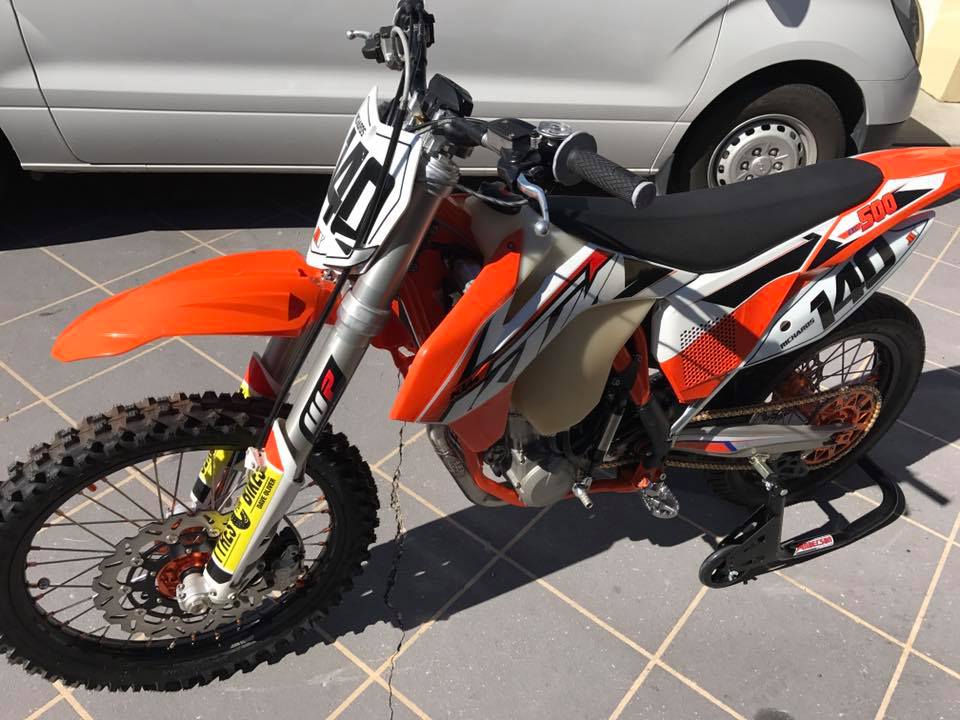 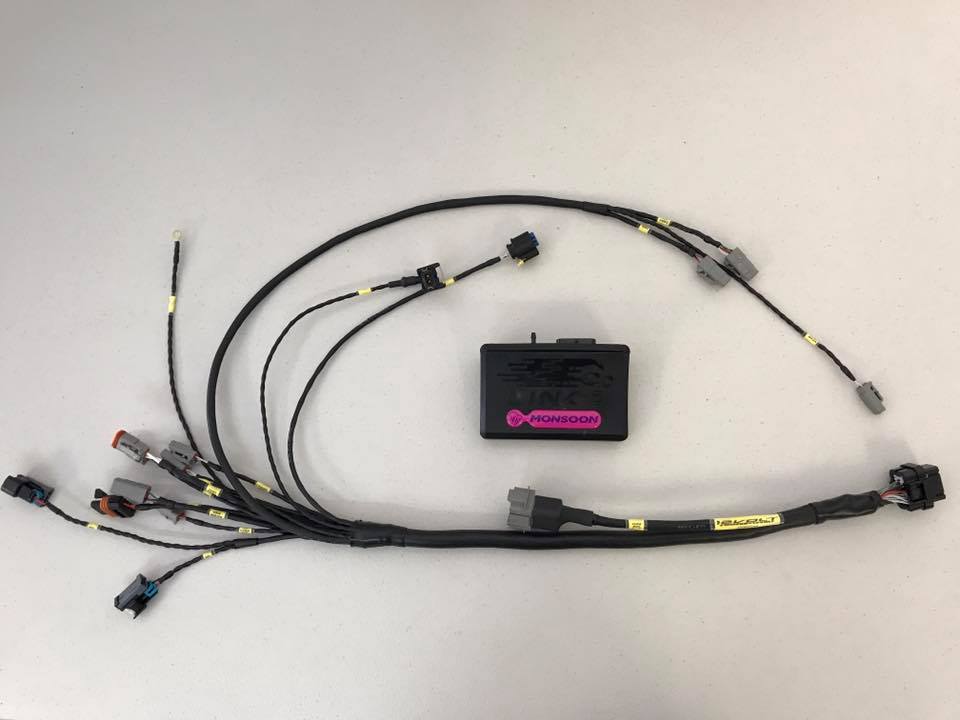 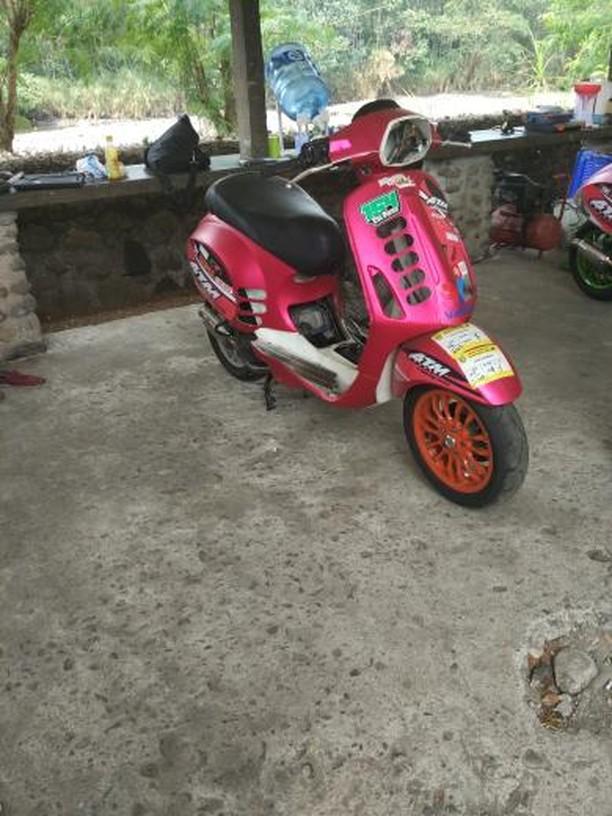 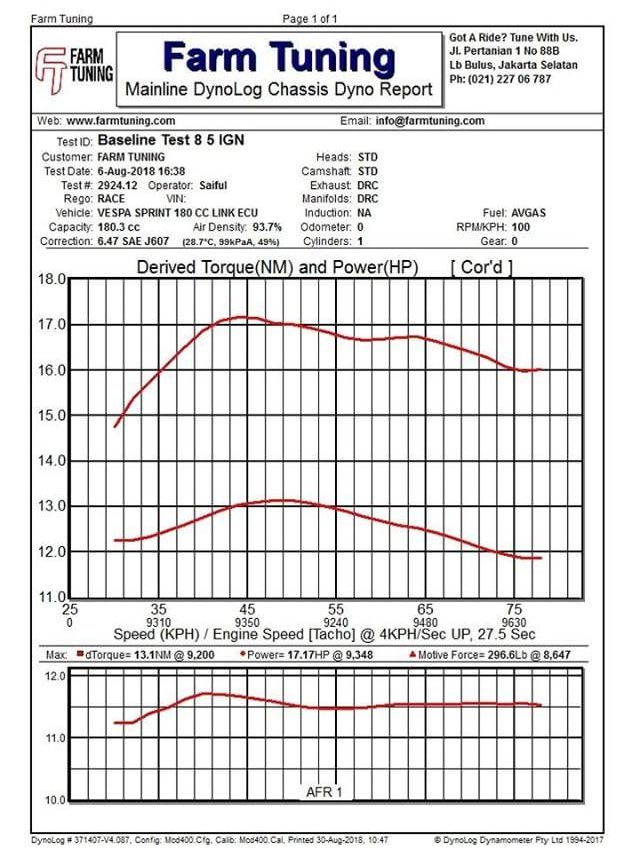 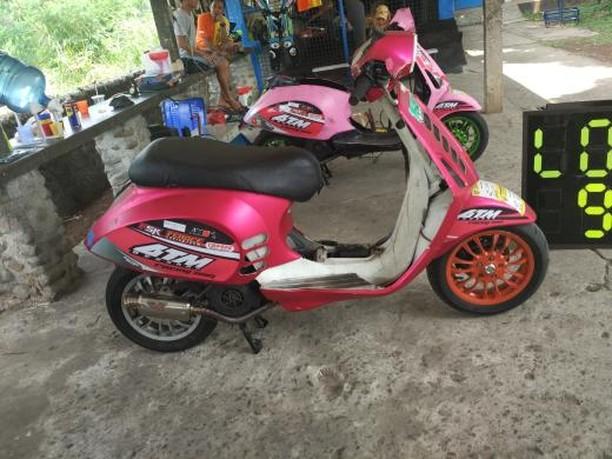 This Snowmobile is an absolute weapon! The 2 cylinder Artic Cat engine runs in methanol and revs out to 9,7000 RPM where it produces a whopping 721 horsepower. The build also features a Precision Gen2 6062 Turbocharger and a Link Fury ECU. How the rider hangs on is beyond us. 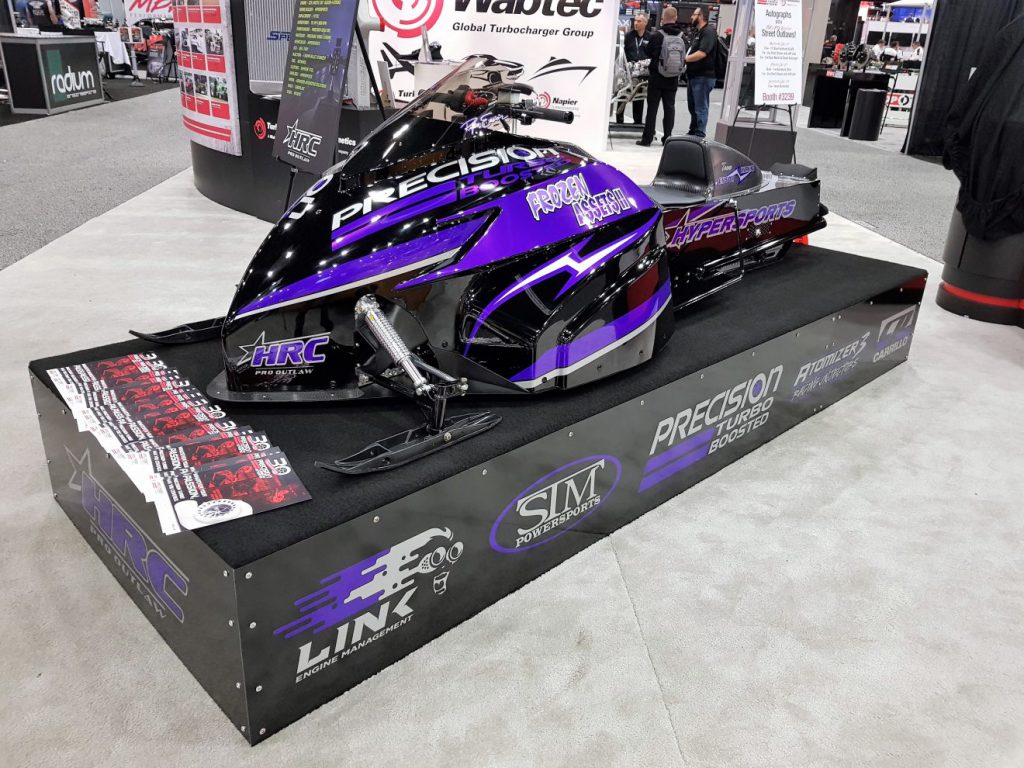 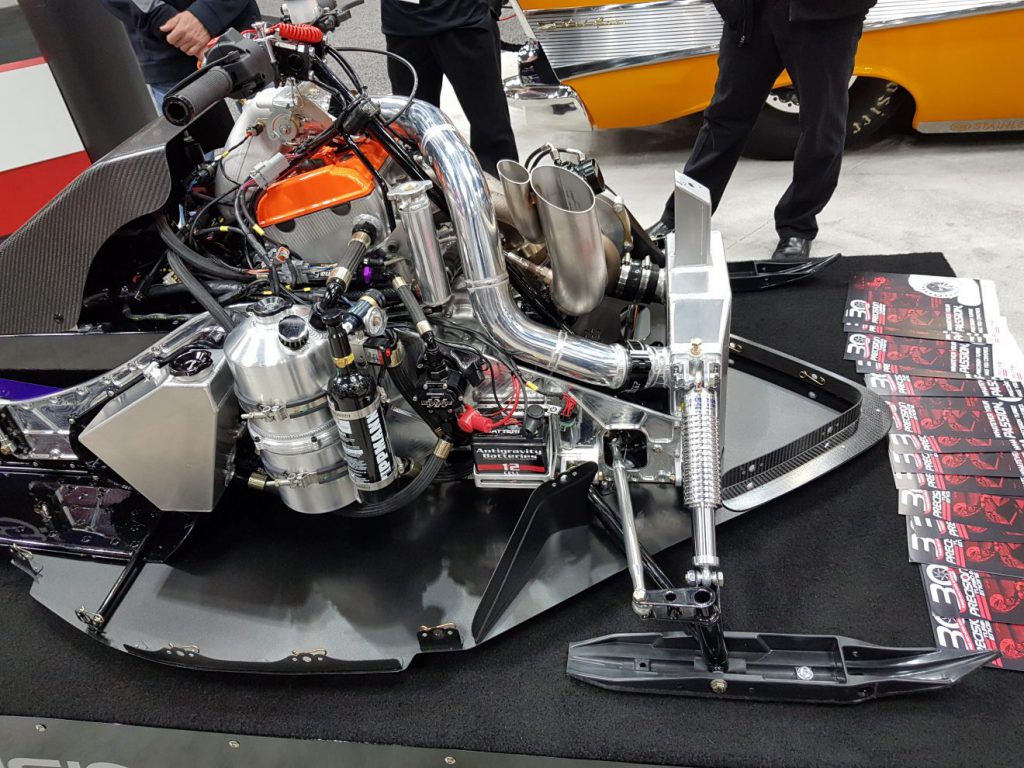 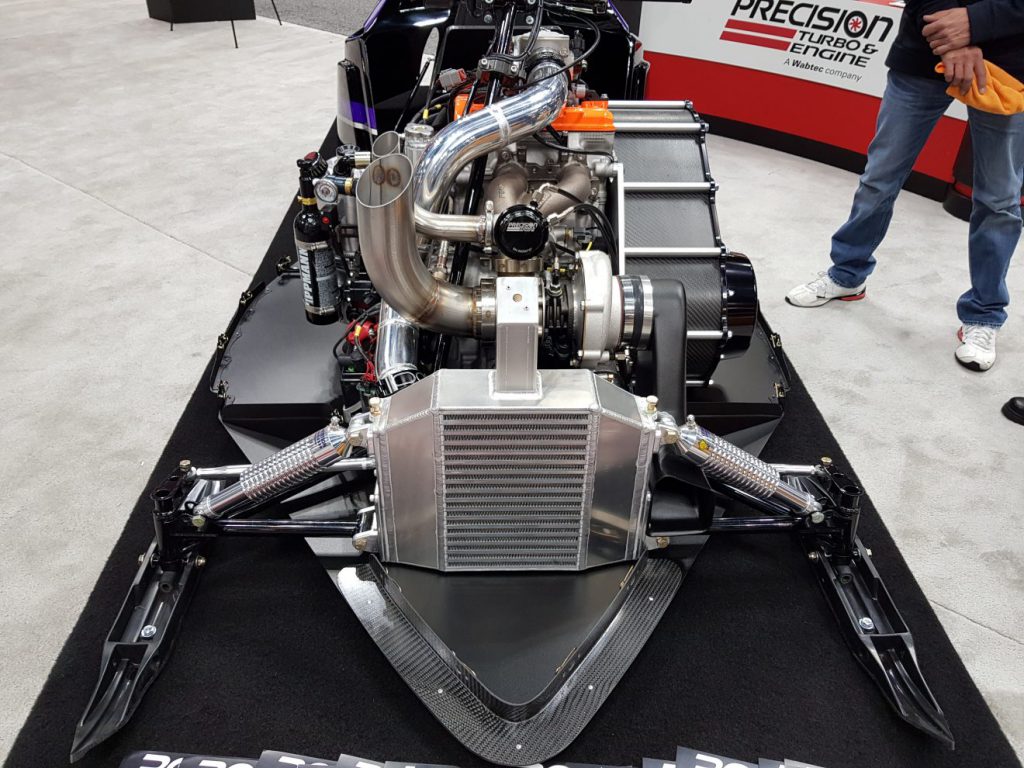 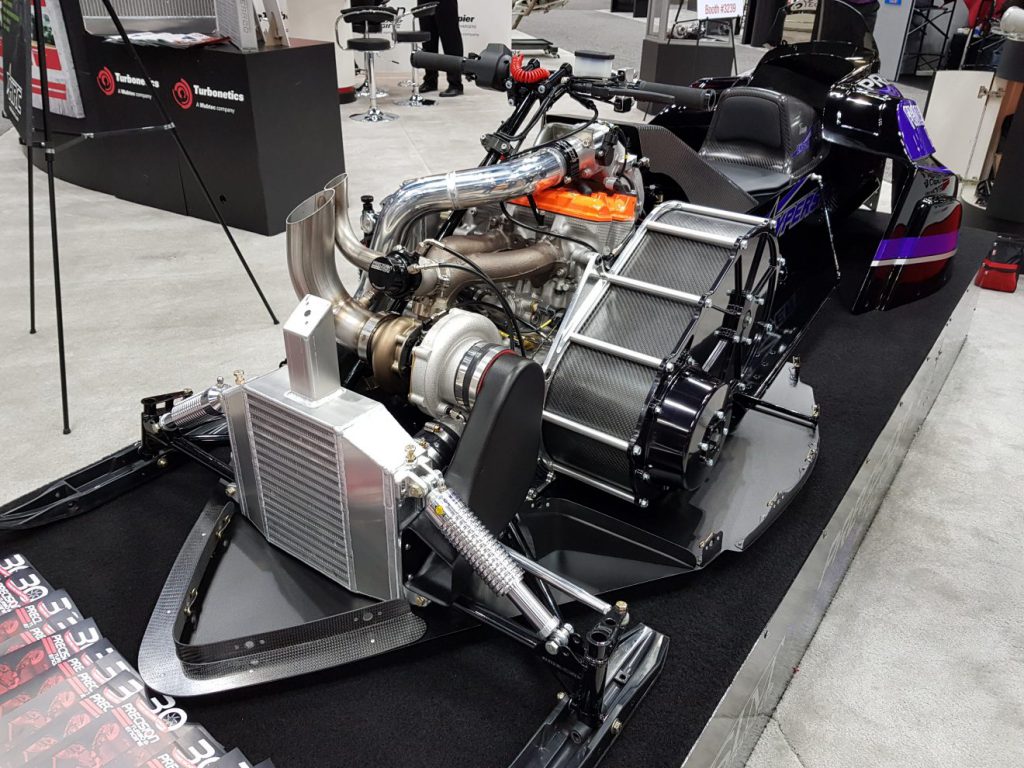 This car is a World Record Holder in the Import Radial tire class, posting a 6.55 Quarter Mile time in the USA last year. Built and Tuned by JW Automotive in Queensland, Australia, the car used to be controlled by a Link Thunder ECU, but now uses two Link Xtreme’s; one to control each bank of injectors on the 1FZ Landcruiser engine. Pilot Nikki Hepburn is one brave and intelligent lady. 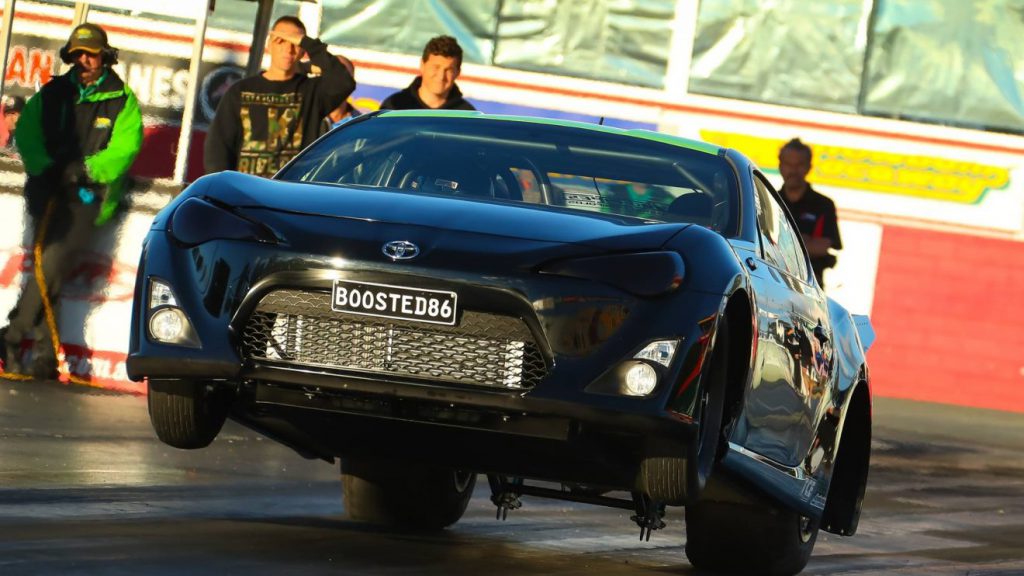 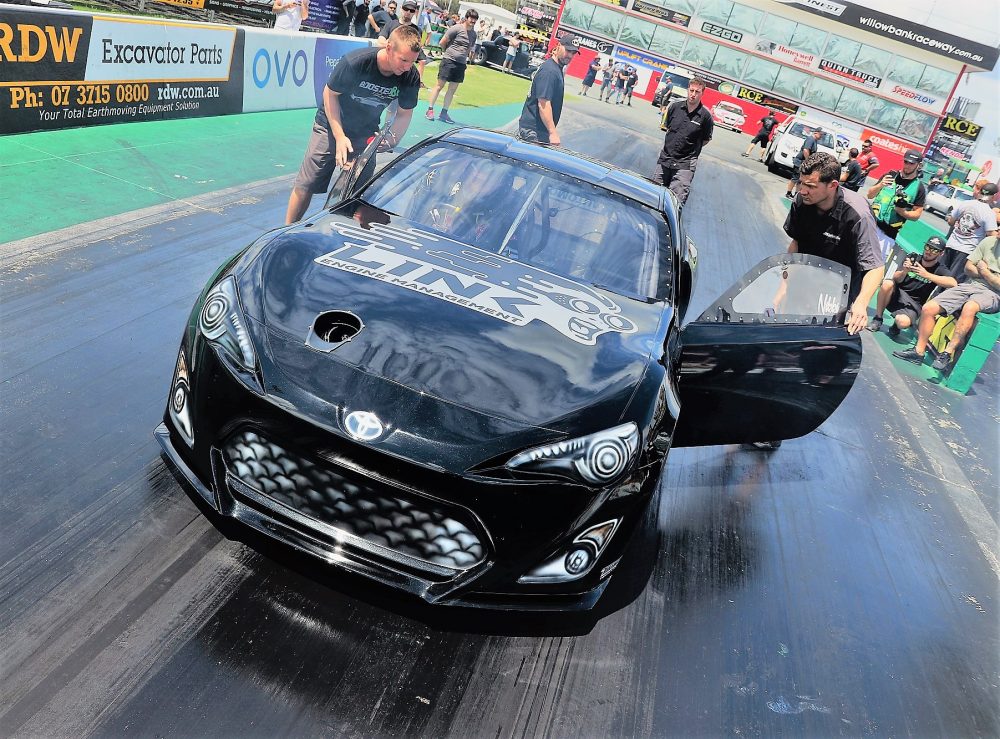 Is this the World’s tidiest engine bay for a Mk1 Escort? Link ECU’s are used in many restorations, such as the G4+Monsoon used to run this 2ltr Duratec engine with Jenvey throttles. An absolutely gorgeous car. 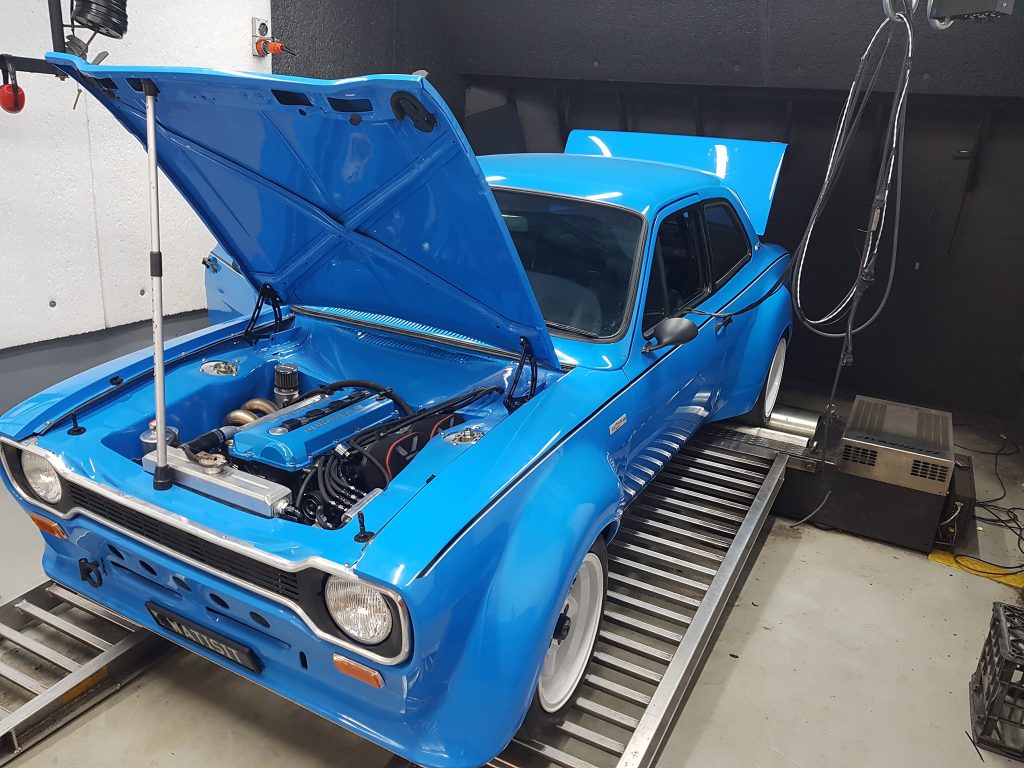 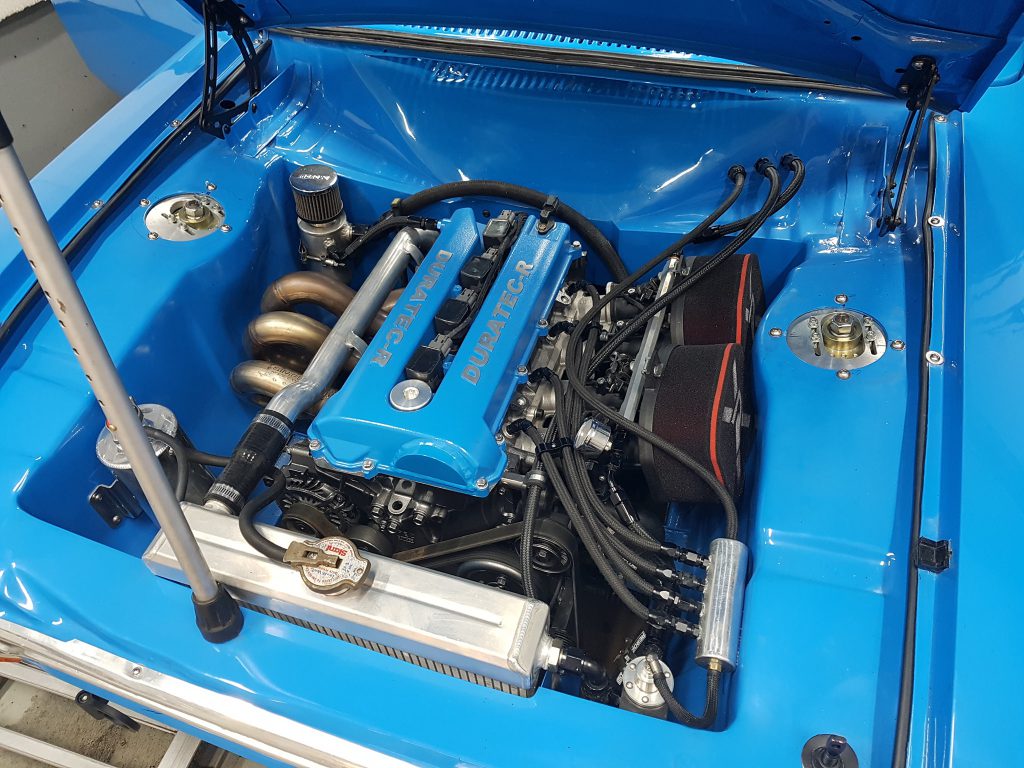 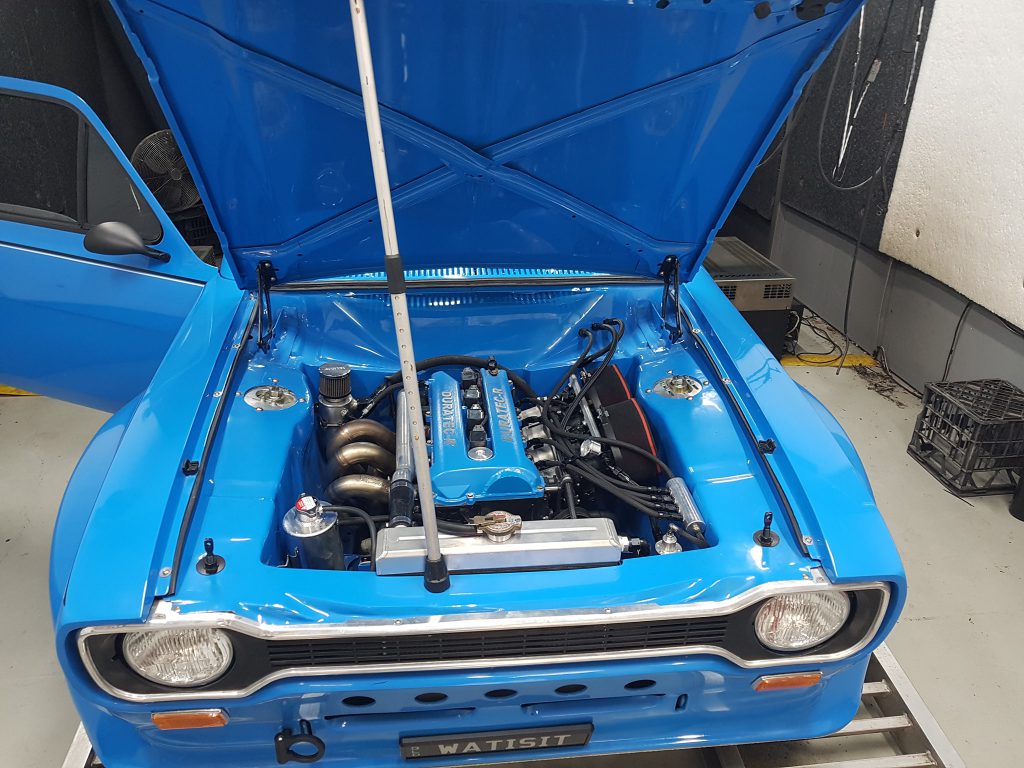