There is no shortage of Toyota Hilux’s on the roads in Australia. One that is over 600 horsepower though?

Well, that is not something you see every day!

Sam, a Link ECU Dealer at Ovaboost in Perth, Western Australia, put together this amazing sleeper as a daily driver.

The Rzn149 Hilux was purchased in original condition a few years back. A host of work has since been done to the 2.7L Petrol 2RZFE engine, while the exterior remains pretty much in stock trim. A Plazmaman intake with Bosch 82mm drive-by-wire throttle body and pedal assembly also features in the car, plus a Walbro 535 surge tank setup.

The turbo is a Precision 6780 which has a GTX35 housing that Sam modified to suit, trying to get a tiny A/R for the vehicle’s street duties. While this work has been done to the top end, the bottom end remains ‘pretty basic’ according to Sam: “RZWORX have really affordable proven girdles for these motors. So, when the mains are tied together, I’ll be keen to turn it up even more”.

“The gearbox is an R150 out of the later Hilux, but I might have a go at building an a30-43le for it. We’ll see how long the current box lasts first.” 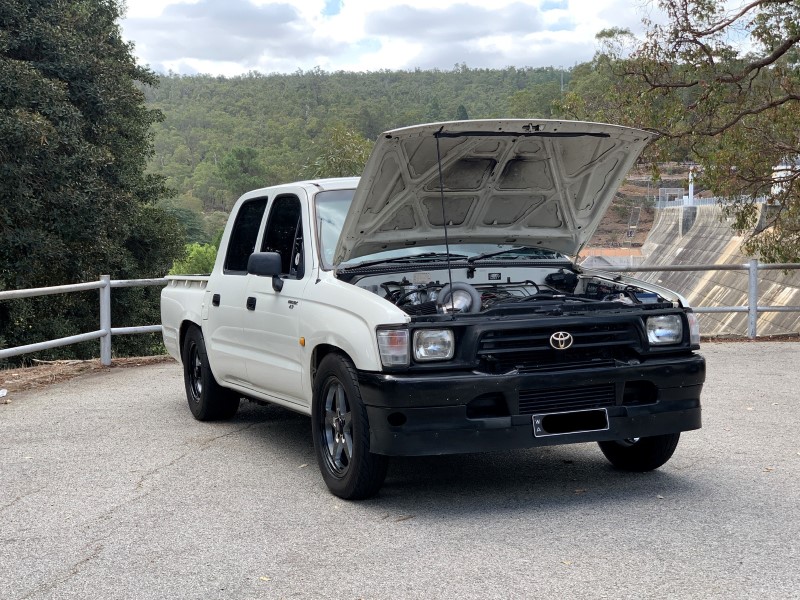 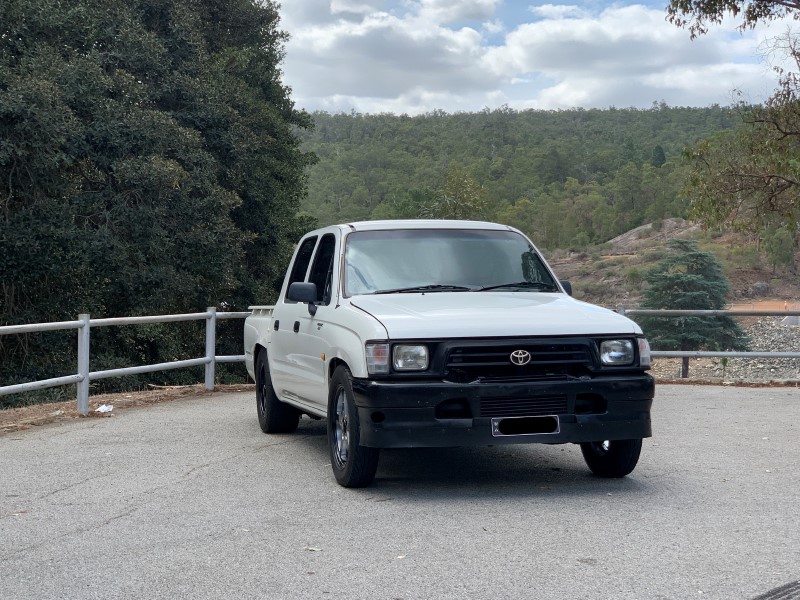 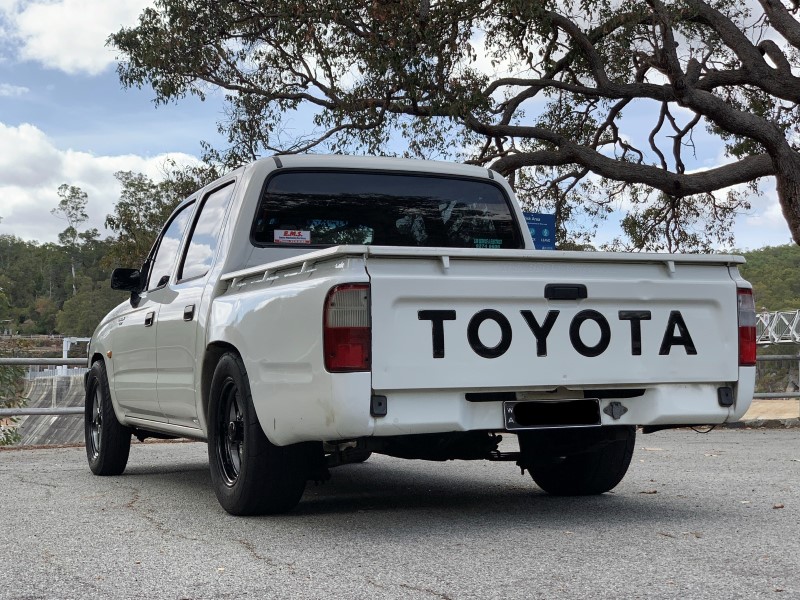 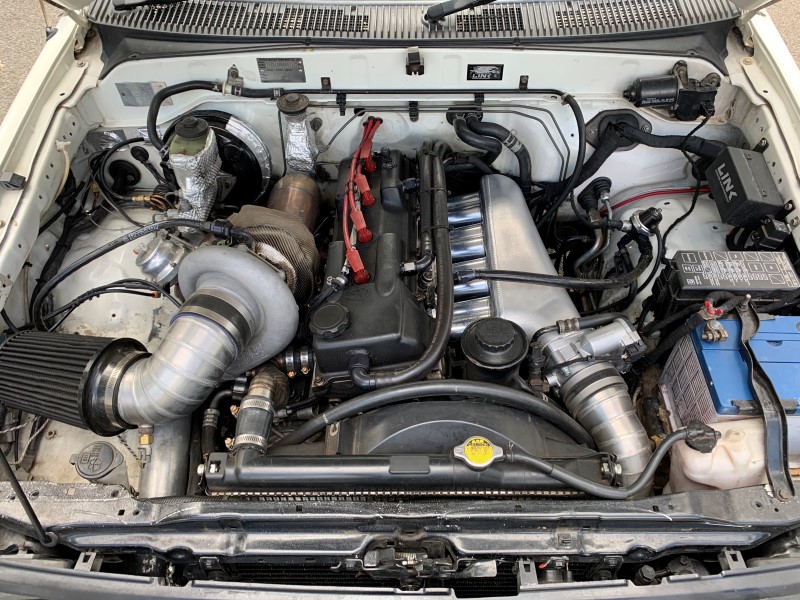 A Link Fury ECU has been wired into the car and tuned by the Owner himself. The power output is an impressive 608 horsepower at 25 psi. With just a MAP sensor in the way of additional accessories, the electronics package is in complete control of the vehicle; controlling cruise control, traction control, launch control, boost control, closed loop o2, knock control and various forms of engine protection.

Plans for this year include the possibility of some roll racing (which we expect will go pretty well with this weapon!)

In the future, producing a set of custom runners to go with the intake manifold Sam made himself is on the cards.

In addition, some Outlaw Radial Racing will be undertaken later this year with this Hilux’s sister car, a Single Cab Hilux Radial Car also pictured below. Special thanks to Sam and the team at Overboost for choosing Link ECU.